Christina Aguilera Is ‘READY’ for 40 With This Birthday Bodysuit Video

Christina Aguilera interview: “I look back at that younger me and I...

Legendary Christina is back at the scene! Christina Aguilera recently performs at Apollo in the Hamptons 2015 at The Creeks on August 15, 2015 in East Hampton, New York. According to the news, Xtina dedicated a song to her finace Matt Rutler during the show and preparing Summer’s birthday!

Christina also spoke to People magazine about the purpose of the event and expressing her love for Matt and Summer.

Christina, who had flown in from Los Angeles to help raise money for education programs at Harlem’s Apollo Theater, was clearly looking forward to her daughter’s birthday.

“We’re going to celebrate today as a family and have a little party later in the month. She’s so beautiful.”

“This is a special weekend, it’s my first daughter’s first birthday,” she said.

Aguilera then dedicated a song to Summer Rain’s father, Rutler, before singing Etta James’ “At Last.” The couple have been engaged since Valentine’s Day 2014. 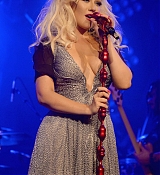 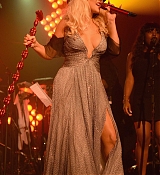 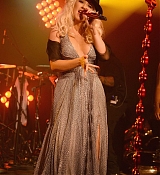 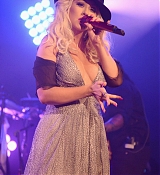 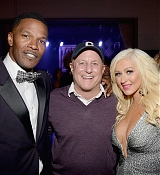 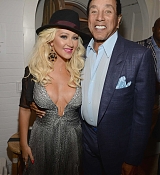 Matt Rutler Posted A Photo of His Daughter on His Facebook

Christina Aguilera at the Peninsula hotel for a...

Christina Aguilera celebrating her boyfriend’s birthday at the...

Christina Aguilera and Maffio in the recording studio

Christina Aguilera Is ‘READY’ for 40 With This...

We use cookies to personalise content and ads, to provide social media features and to analyse our traffic. We also share information about your use of our site with our social media, advertising and analytics partners. See details