Back to Basics Tour was a concert tour to support Christina Aguilera’s third album Back to Basics. The tour was considered to be Aguilera’s biggest and most extravagant of her entire career.

All Concerts in the tour have been filmed for, what Aguilera said was her “Personal Collection” however a DVD is due out on February 5, 2008., And not the original date due to a copyright argument with the management, and, much like the Stripped Live in the UK, is expected to accompany a full length Show, from the Australian tour Show in Sydney. The DVD is named Back to Basics: Live and Down Under.

Christina’s second Melbourne, Australia show on Saturday July 28th was originally postponed to Sunday July 29th due to illness. Christina’s health didn’t improve in time for the postponed concert and it was decided that Christina Aguilera would cancel her last two shows in Melbourne due to a viral upper respiratory tract infection with a high fever and abnormal coughing. She later canceled her final two dates in Auckland where her tour would wrap.

At Christina’s first Melbourne, Australia show on Friday July 27th, she stated that she was feeling a bit under the weather and asked the crowd to bear with her as the night went on. Christina did not sing “Makes Me Wanna Pray”, “What a Girl Wants” and “Oh Mother”.

Before the beginning of her show in Adelaide, Australia, stage managers walked out onto stage and commented that the filming of her DVD was going to commence that night. Cameras were seen by patrons all throughout the night. This occurred on 17 July 2007 The second concert on July 18 was also filmed.

During one of her shows in Philadelphia, actor David Arquette was picked as part of her Nasty Naughty Boy performance.

During the show in Manchester, UK Manchester United player Christiano Ronaldo was spotted in the VIP area with girlfriend Gemma Atkinson

Also, at the Manchester Show, Christina had technical problems with her microphone as she sung a trademark high pitch, the Mic cut out, and then stuttered, before recovering. It was believed by many that the Mic was replaced after that song.

At her Tampa concert, the Pussycat Dolls joined Aguilera for a performance of ‘Nasty Naughty Boy’.

The dates in Adelaide, Melbourne and Sydney sold out in only 1 hour after the tickets went on sale, so RCA added 3 new dates. The date of Sydney again sold out completely, so they added another one.

During the concert in Los Angeles, Ca. at Staples Center, Will.i.am appeared as a guest to perform Beep along side with the Pussycat Dolls

For the Pacific leg of the tour Christina changed a lot of her costumes for alternative loose-fitting numbers.

During a press conference in Shanghai, China she revealed that her next album will be a single CD. As for the concept she just said “We’re going to keep it short and sweet,”.

Globe Telecoms who is the major sponsor of her Philippine leg reportedly paid her a whopping 40 million Philippine Pesos or $800,000.

Royals were seen attending Christina’s show. During her Singapore show, some fans saw the Sultan of Malaysia sitting in the V.I.P. area, and in Thailand, the granddaughter of the King of Thailand was seen in the V.I.P. area too.

At her Manila concert, Christina was seen thrice picking something from inside her mouth. Some fans speculate that it was gum, some thought it was stray hair.

There was no curtain on the stage in Manila, she wasn’t wearing the jacket for Ain’t No Other Man, and she didn’t wear the red sequin dress whilst performing Makes Me Wanna Pray & Oh Mother.

She was sweating a lot during her show in Manila, and she even confessed to the crowd “It’s hot in Manila…” in a giggly and cute manner.

Fans at the Manila venue tried to sing Beautiful along with Christina, but since she modified the song a bit, both parties were thrown off. It was only until the middle of song that they managed to sing along properly.

Christina had her biggest concert attendance in Manila with an estimate of over 30,000 attendees, even breaking her other international tours.

She thanked the fans in her Manila concert by saying “We Love You” in the Philippines’ national dialect, which is “Mahal Namin Kayo”.

At her Manila show, mild rain began to pour during her finale song Fighter. Fans called it a ‘blessing’.

At her South Korea show (23 and 24 June), she cried while she was starting to sing ‘Beautiful’. There was no ‘Nasty Naughty Boy’ performance and at the end of the show, she said ‘Kamsa Hamnida’ (Thank you) and bowed. 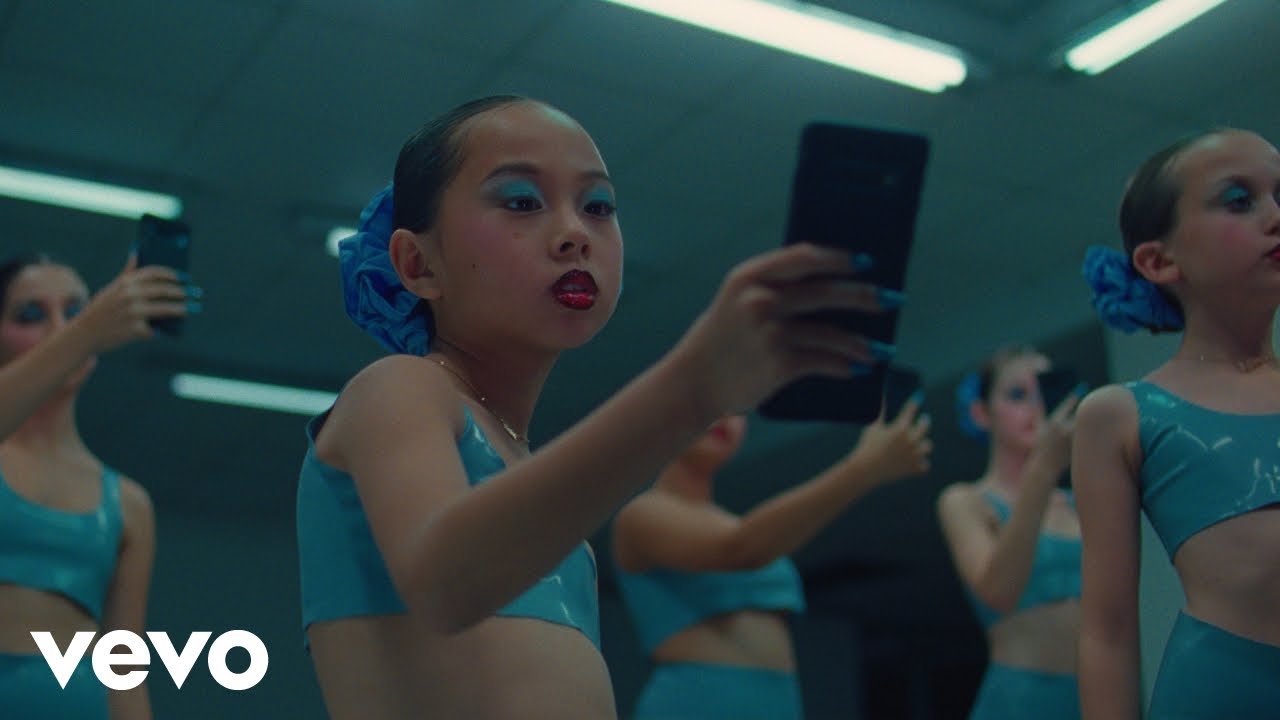